My brother forwarded some notes — recollections he got from my uncle of my grandfather. As I skimmed over all the carefully recorded dates and names, a little cream rose to the surface — my uncle remembered Grandfather saying the year they moved to the Valley they lived in a trapper’s shack with a sod roof.

I am immediately side-tracked, searching for an image on the internet. What did trapper’s shacks look like back then? I finally track down a 1906 publication  — Mink Trapping: A Book of Instruction Giving many Methods of Trapping — there are several photos of trappers shacks, They are not so great.

The shacks were built for temporary shelter and either near creeks and ponds close to trap lines, or farther back from the water, partially dug into the ground for insulating properties. Both types look  dark and grubby — rough-built. Most of them don’t have windows, several show off rows of pelts nailed to the front of the shack or all around the walls on the inside. I can’t find any images that show a shack with a sod roof.

From: Harding, A. (1906). Mink trapping: A book of instruction giving many methods of trapping–a valuable book for trappers. Columbus, Ohio: Harding. Public domain.

I’m beginning to understand just how tough these people were.

Harold’s mum would have stepped over the threshold of such a shack, knowing it was to be home for a while.  There would be a family of five plus their belongings crammed into a dark hovel with the lingering musk of vermin droppings, hides, soil and damp. In summer there would have  been an ecosystem of insects living above their heads, clouds of mosquitos driving them indoors in the evenings and wild animals out at night to keep them awake. In winter the shack would have been isolated, cramped and dark. And hopefully it was warm.

While I’m reading the few details available in the book and shaking my head over the photos, I am imagining Mary using all her Christian resolve and domestic practicalities to crush any feelings of uncertainty (or panic) . There would be setting up to do, water to fetch, cleaning and cooking.

And maybe Mary wasn’t in horror, maybe they counted themselves lucky having a trapper’s shack on the property. Some settlers had to continue to live in canvas tents or upturned wagons while they raced to get homes built before the weather turned against them.

I grew up in Saskatchewan and the one thing that matters when you live on the prairies (especially if you’re farmers) is the weather. The photos of the shacks started me wondering — would they be all right through the winter? Just how cold did it get that winter?  I discovered a way to find out.

The Government of Canada – Weather website has historical weather data. For Winnipeg, it dates back to March 1872. The site allows you to generate spreadsheets and charts of temperatures and precipitation on a monthly basis.

Winnipeg is notorious for its cold winters, the Swan River Valley is  more sheltered but it’s also further north. So while I recognise these temperatures will not be 100% accurate for their area, it’s as close as I can find for the moment.

I generated a whole bunch of charts — became a bit of a weather spy – and learned a lot.

1/ They had a lovely summer. 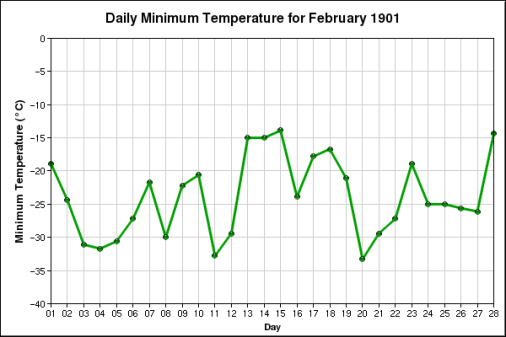 3/ There was not as much snow as I’d expected 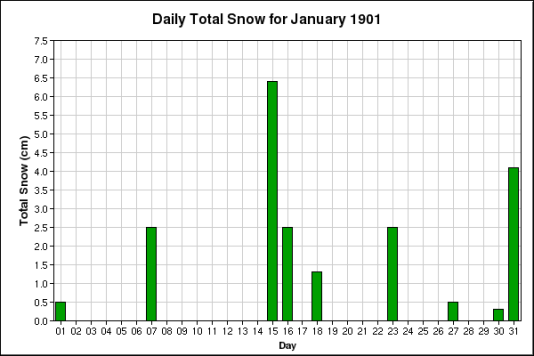 2 thoughts on “An ecosystem of insects above their heads”

Leave a Reply to Listening for Leaves Cancel reply